She spoke to her mom first but mom being in need of money from that household just told the 8 year old Rajni to stay away from Sir. She replied, “but Maa I never go to him, he himself calls me in his room to do some or other work and starts doing ……”. “Rubbish”, interrupted the mother immediately, “it’s in hands of the girl to save her own image and dignity”. “What dignity maa?” “Nothing, just don’t go to his room and don’t speak to Madam about it, we will do our work here and go home. Don’t mention this to anyone else as well, otherwise people will think that I’m using you to make more money and will create bad name for us.” What dignity & what name…Rajni was confused, for her 8 year old mind was just not equipped enough to understand these things. All she knew was that if she will tell it to someone else, her mother’s name would be spoilt and so she has to remain silent.

This went on for months, sometimes she was successful in avoiding him whereas at others she was not. He would fondle her, play with her, molest her and threaten her to not tell these things to his wife or her mother. At times threatening went on to physically abusing her too but in a ‘different‘ way! Rajni was scared to come to that house but did not want to stay at her own home also as if not Sir there was her drunkard father ready to beat and abuse her for whatever reason possible. One day Sir crossed his limits when his wife was not around and her mother was in backyard doing some work. Rajni came out running in tears with no clothes on. When her mother came, he started shouting on her – “What kind of daughter you have, she came to my room, asked me to apply ointment on her wound at back and when I did so, she started crying and ran away. Why do you bring her…?” His voice trailed off when he saw his wife standing in front of him. Madam went on to Rajni and asked her politely on how did she get that wound? Rajni stood still with just silent tears. She gave a disgusted look to her husband and asked again stroking her hair, Rajni just turned to look at her mother who immediately replied, “Madam she is a kid, must have fallen somewhere while playing”. “Radha, by hiding the truth you are not only doing wrong for your daughter’s present but future as well. Firstly you are teaching her to tell lies and secondly you are making her weak by not fighting for her. She will meet all kinds of men in future, where all and till when do you expect her to be silent and feel guilty about being a girl”. A storm followed in that household after that, but Rajni definitely got to understand one thing – it’s not her fault if any man misbehaves with her and it is not right to tolerate such behavior from men. While it’s in her hand to save her dignity but if someone plays with it, she has full right to voice it out and fight for herself.

Rajni is an independent working woman today with a confident personality and a rational mind. Thank God, she had a madam in her life else she would have also been the part of majority who never know when and how to raise their voice and become victims of extremes. From 4 year old girl being gang raped by group of men to 12 year old girl being raped by her own father, there are enough such ghastly examples around us which just leaves you wondering on the extremities of human behavior! Can this really happen to those innocent souls?

“Sssshhhh, “Hussshh” or “Kisi se yeh batane ki zaroorat nahi” are some of the most common ways in which Child Sexual Abuse has traditionally been dealt with in India. Not only India is a country with one of the highest child abuse cases, rather 53% of children in India have faced some or other form of sexual abuse in their lives! The impact and after effects are many – from insecurity to depression, from being conscious towards your own body to hating the natural growth, from being weak to being scared, from physical woes to psychological traumas…and if not discussed or addressed properly at the right time, such abuse can actually leave a life time scar on the victim’s mind. So, do not try to keep it under wraps just because you are scared of confronting the abuser, make your kids and other kids around you aware of right & wrong and empower them to express their feelings freely to you. Educate them to deal with it and support them to overcome it.

In case you’re looking for more info on Child Sexual Abuse or steps and support to deal with it, do check out this blog by CSA Team. This is one place where you can get almost all possible information related to this issue; you can also connect with the team on Twitter or join their movement on Facebook.

Getting back to writing? Try these Rs

In writing, habit seems to be the much stronger force than... 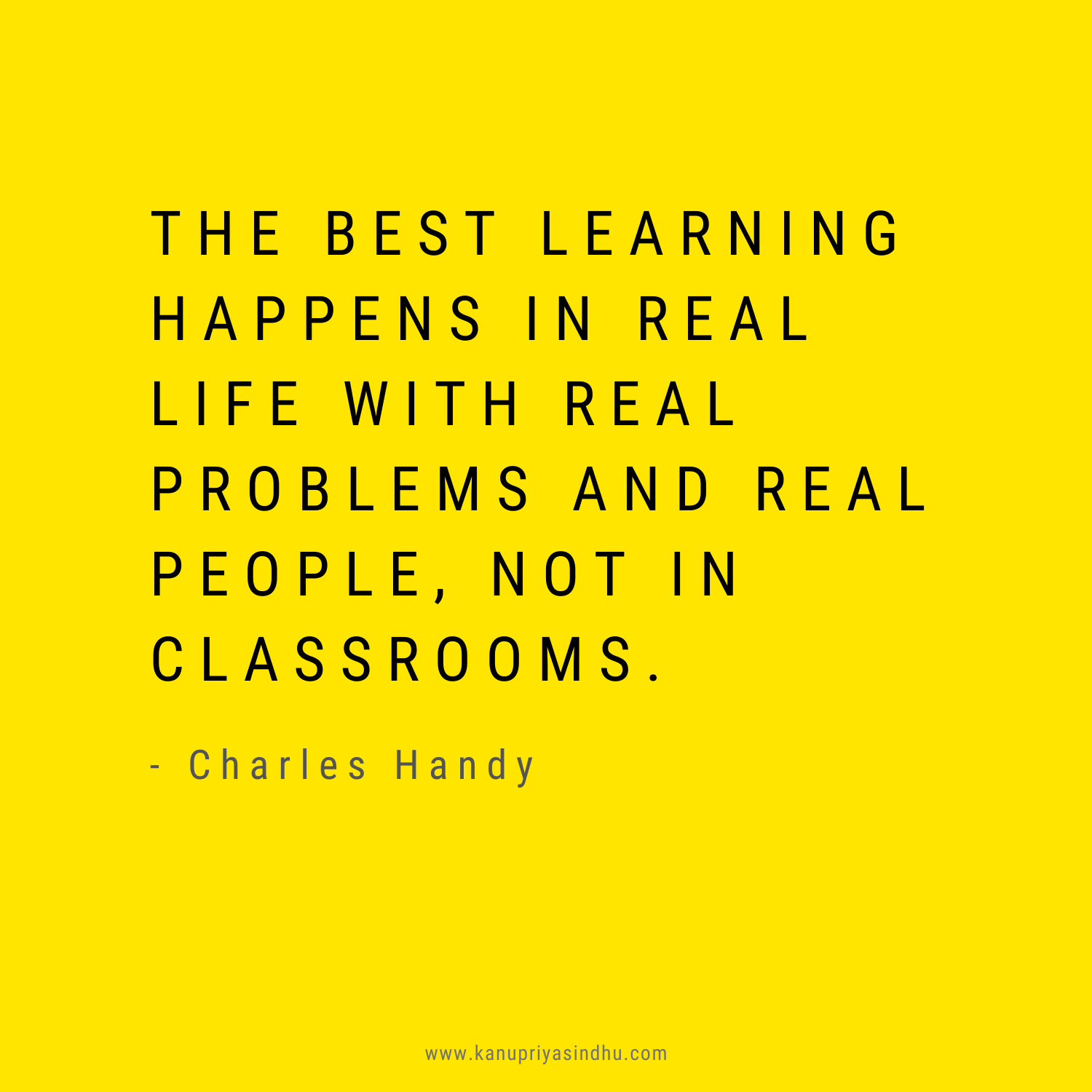 As part of one of my recent projects, last quarter I...

My this site has content accumulated for almost 17 years now...