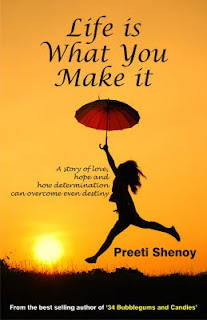 Life is what you make it – Well, to start with this is really one of those books which makes you restless if you don’t finish it in continuation! I started reading this book last weekend but then due to lots of other commitments both at office and home front, I could not get time to pick it back. And trust me, every night when I missed to read the book I kept on thinking about Ankita and what exactly would have happened to her perfect life which ended her being into a mental hospital? Initial few pages portrayed her life going on a smooth path – a nice student life in one of the most reputed colleges and a nice personal life with all the love from her boyfriend… Then how come she is meeting this psychiatrist described at the start of the story? Thank God, I finally got the chance to pick it up this Saturday and all the curiosity ensured that I didn’t keep the book down without finishing it completely.
As I do with my reviews, I don’t prefer to reveal much of the story or scenes from any book / movie in the interest who are yet to read / watch it. So, here goes just the brief summary of what this book is all about – It’s is the story of a young gal Ankita Sharma who is confident, smart, ambitious and is moving ahead in her life in the desired direction. The book starts with her first exposure to college life, her long distance love relationship, her changing personality in an all girls’ college, her encounter with new friends and relationship swings like most of the girls of her age. Life is going good till she realizes that God has made some other plans for her. Ankita’s life turns topsy-turvy when she is diagnosed with a mental illness. The second half of the book very sensitively deals with her anger, fear, pain and her struggle to overcome the odds of her life. What seems to be an easy, breezy read in the beginning actually turns out to be an intense and captivating story by the end.

Personally speaking, I really loved the book and it fared far better than I expected it to be. Reason for expecting it to be a general read was mainly the sentence on the cover of the book – “A story of love, hope and how determination can overcome destiny”. I assumed it to be like most of these urban English fiction these days i.e., simple love story with general highs and lows of life. But this book is much more than just another love story. More than anything else, I liked the narration of this story. Be it the joy or fun of Ankita or her strife to regain her life, almost every aspect has been presented in a simple yet gripping way. There were moments when I got so engrossed with Ankita’s pain that I actually ended up googling “bipolar disorder” in order to understand this disease better. From words to the plot, everything held my attention from start to end. As per author’s one the tweets, this book has been declared as national bestseller now. Well, it definitely deserves to be one! Overall, a very interesting read and a book which I surely recommend.

Book Details:
Title: Life is what you make it
Price: Rs. 100 (Available at discounted rates online – Flipkart, Infibeam)
Number of Pages: 209
Author: Preeti Shenoy
Like the book at: Facebook

This review is a part of the Book Reviews Program at BlogAdda.com. Participate now to get free books! Thank you BlogAdda for sending me this book for review. 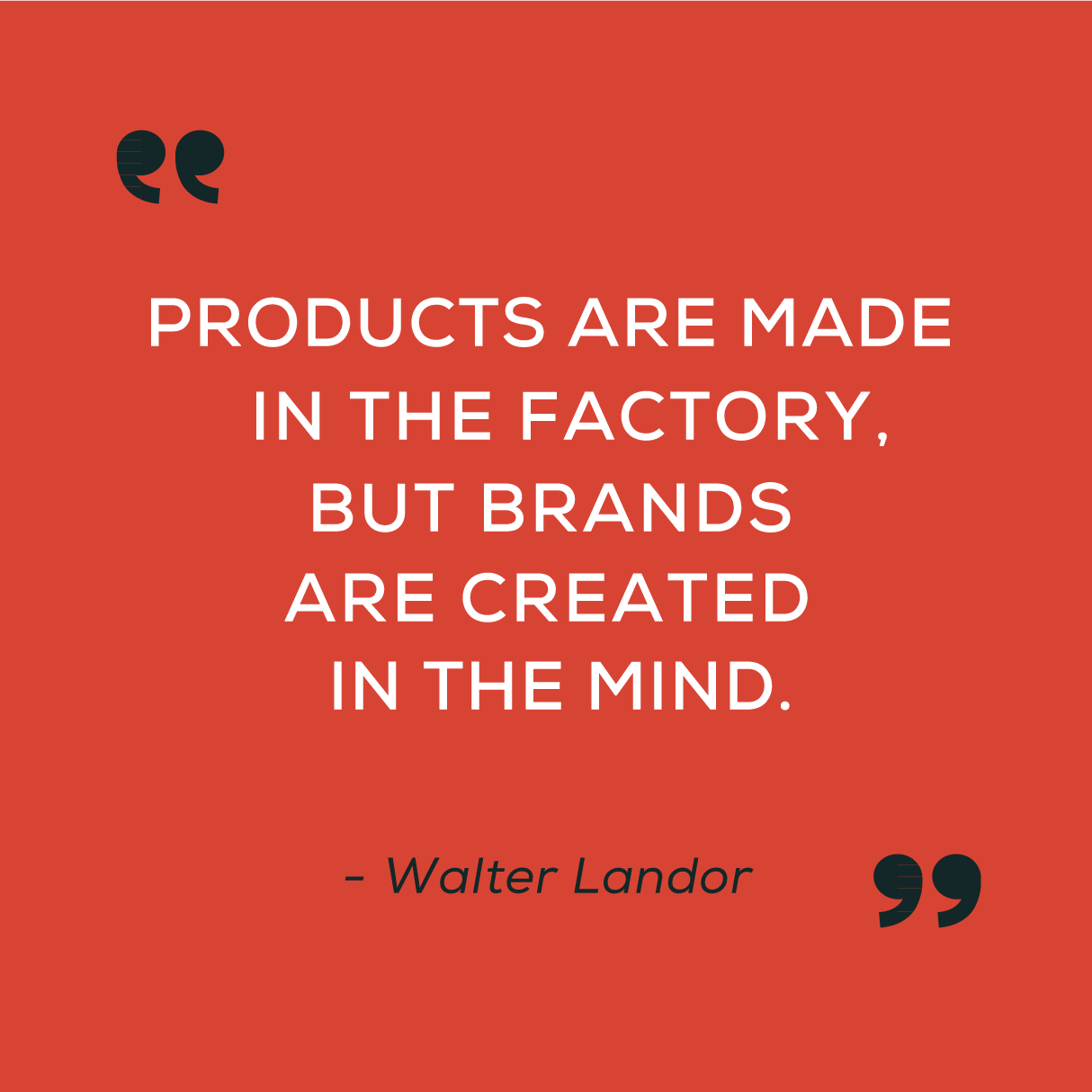