Just finished yet another book by an Indian author and I am wondering what it was actually! Calling it a book or story would be such a slur as it was nothing but nonsense after nonsense printed  in black & white. And I also wonder why do I even waste my time in completing such shit pieces of work, damn this very irritating habit of mine that doesn’t let me leave things half way. But what’s worse is to realize that this book came highly recommended in most of the reading sites and I wonder how? Well, book marketing has surely picked up in India, isn’t it? Incentivize few reviewers, spend some marketing money and voila you have words after words spread across media in favor of some crap piece of work. Being a marketer as well as blogger, I am also aware of the dynamics of how it works. There is no harm in marketing any good product, anything new needs a bit of push but unfortunately I think in case of something as precious as books, going this far is really irking me a lot now.
My words might be sounding rude but I am actually quite disappointed with my last 5 reads. If you all remember, I have been a big supporter of Indian fiction and have always proudly mentioned my preferences for Indian stories and authors but I think it’s time for me to change my preferences now. Whether you believe it or not, last few of my reads have all been centered around either of the two themes – a 30 something career oriented girl desperately trying to get hooked on to a man, takes all possible measures to woo any / all kind of men and finally settles down with the one who has money and all. In the last book that I read, the main character slept with 7 men in a period of 6 months, lost her job, but is perfectly fine to lose her job as long as she finds a good catch (read man). Now in which city / culture in India, unmarried women date & sleep with 7 men in 6 months? After few pages, I was feeling sick of reading that book and being a woman felt pathetic to realize that the book was written by a woman only! All of it look such desperate, forced projection of so called “modern”, “new-generation” Indian women. And the second theme, wait… do I need to tell you about the second theme? It’s the same – a boy at IIT meets a girl and it’s love at first sight, blah blah & some more blah. Uffff, I know I am picking up wrong books but then all these have been picked after recommendations on Twitter, Goodreads etc. I definitely was looking for some light reads or romantic fiction but in the name of comedy or romance, all I could get my hands on was racy sex, almost porn content and comedies which were disgusting to the core.
What happened to the good writers and stories? What happened to healthy comedies? And what happened to pleasant love stories? With a heavy heart I think I have decided to not read any Indian author book for next few months except the mythology ones. I agree, mythological stories these days are quite well written and engaging for sure. But for other genre, I am going to stick to non-Indian writers for now . I am also thinking of trying my luck with Hindi Classics. I have really not read much of Hindi literature and I think it’s time for me to delve into some old gems.
If I find something really good, I will get back to you with my review of the same. Until then, if you have any recommendation for good  fiction, do let me know of the same. By the way, which site do you refer to for book recommendations these days? Any pointers please? Any site which is not heavily influenced by paid media yet? Look forward to your suggestions please 🙂 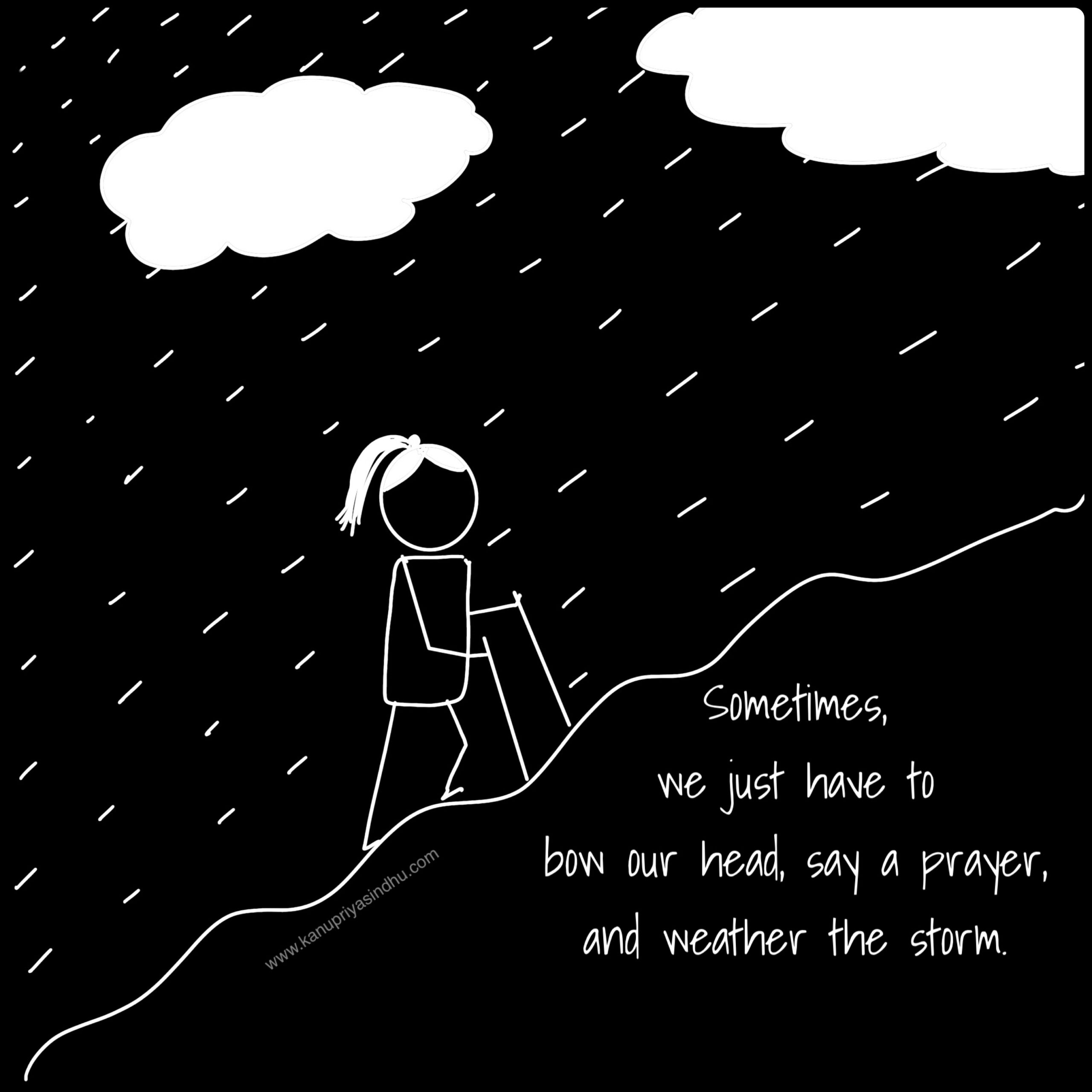